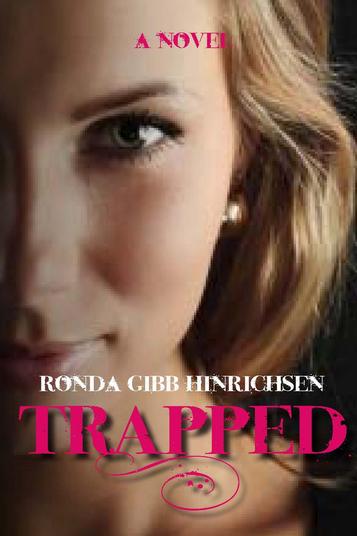 A forged letter, a golden vial, an ancient curse...

Her expression remained somber, but excitement crept into her voice. You are the Firstborn She...You must go to them. You want me to act as bait? Not bait, Emi. A spy. Our Trojan horse.
When Emi Warrin wakes one night to find a thief in her mother's house, she has no idea the intruder has planted a trap--a mysterious letter that will change her life forever. Lured to the Austrian Alps with Daniel, the man she loves, Emi is thrown into a perilous, mafia-like world of feuding families and a devastating curse that spans generations. As the Firstborn She--the only firstborn female in hundreds of years--only Emi can free her family from the curse that will soon afflict her as well. But for Emi to break the curse, she must delve into her family's dark past, and she must gain the trust of those who would use her for their own evil designs.
As Emi struggles to understand her destiny as the Firstborn She, she learns that everything isn't as it seems and that all choices have consequences.